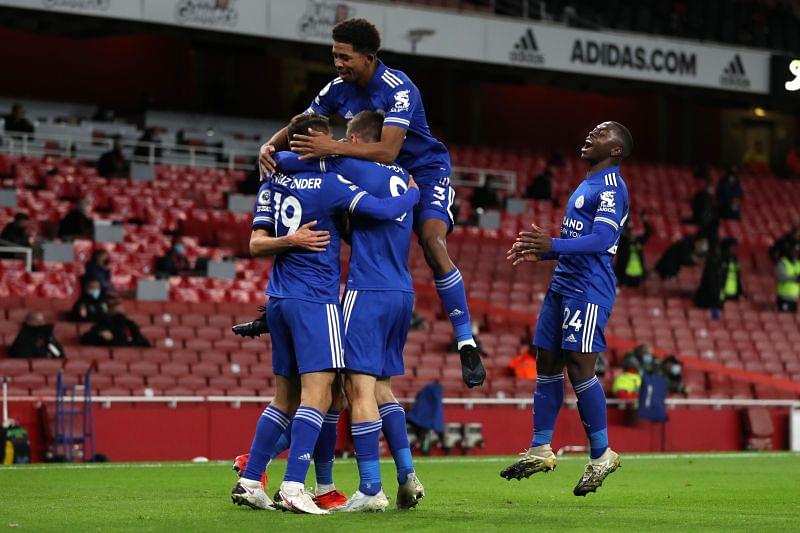 Leicester City hosts AEK Athens at the King Power Stadium in a match from Group G of
Europa League. Right now we are going to provide you with some soccer predictions for
this week.
Leicester City are playing to keep the first place in the group here. Right now the Foxes
are leading the group with 10 points won, although the second Sporting Braga have the
same amount of points, too. This means that Leicester need to win at any cost here in
order to be absolutely sure about winning the group.
In five games played so far Leicester won three times, made one draw and suffered one
loss. This defeat came last week when Brendan Rodgers’ team had a long trip to Ukraine
to face Zorya. The hosts scored their winning goal in the 84th minute when
Sayyadmanesh put the ball behind Daniel Ward’s back.
During the weekend Leicester won for a first time in their last four games. Rodgers’ team
faced Sheffield United at the Bramall Lane and got a 2-1 win. Ayoze Perez and Jamie
Vardy scored for the former Premier League champions.
AEK Athens dissapointed their fans with their performance in Europa League this season.
The Greek club won just 3 points in five matches played so far. That’s the reason why AEK
are 4th in the standings and it’s not the best place they could be at right now.
Last week AEK suffered their 4th loss in this group. Massimo Carrera’s team hosted
Sporting Braga at the Spyros Louis, but they were defeated with 2-4. Nelson Oliveira and
Vasilantonopoulos’ goals were not enough for the Greeks to take something from this
game.
That’s our soccer predictions for this week for the Europa League clash between Leicester
City and AEK Athens. The Foxes will try to win the first place here and they are huge
favourites. Let’s see.