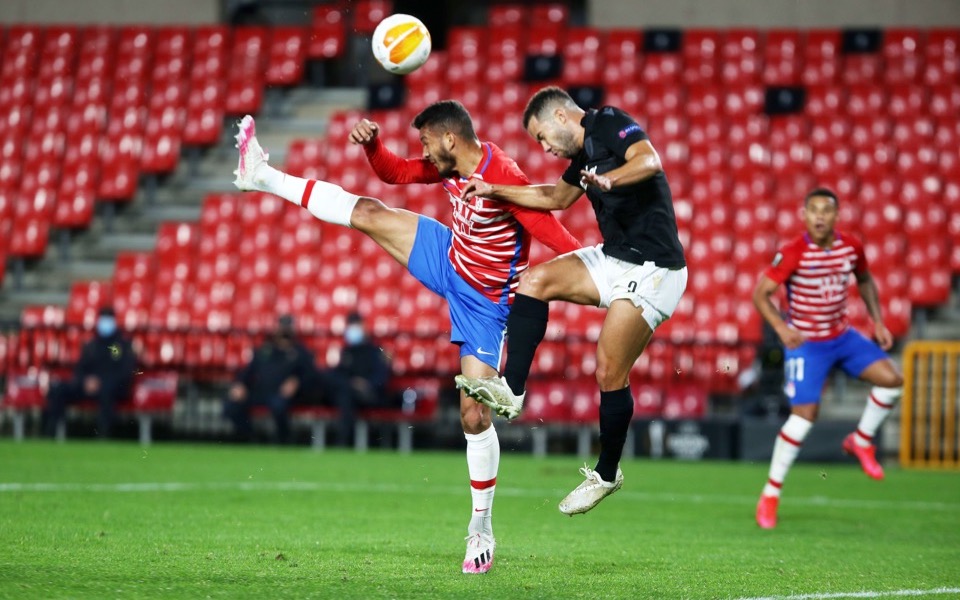 PAOK faces Granada at the Toumbas in Thessaloniki in a match from Group E of Europa
League. Keep up with us and our football best betting tips for today. Are you ready to give
it a look?
Granada are playing to win this group and finish first in the standings. Just one round
before the end, the Spanish team is leading the standings with 10 points won. They are
currently just one point ahead of the second PSV, so they need the win here in order to be
absolutely sure in taking the first place.
Last week Granada suffered their first defeat in this group. Diego Martinez’ team hosted
PSV at the Nuevo Los Carmenes, but suffered a 0-1 loss against the Dutch giants. The
Spanish side tried its best, but Donyell Malen scored a winner half an hour after the first
whistle. This game allowed PSV to remain in contention for the first place.
Last week PAOK lost their chances of reaching the knockout phase of Europa League.
The Greek side traveled to Cyprus, but suffered a 1-2 defeat against Omonia Nicosia at
the Neo GSP. PAOK tried their best, but Christos Tzolis’ goal in the 39th minute didn’t help
the visitors to avoid the defeat.
The best PAOK could do in this group is to finish third. Right now they are one point ahead
of the 4th Omonia Nicosia. At the same time the Cypriots will face PSV on Dutch soil, so
they will have a difficult game as well.
That’s our football best betting tips for the Europa League game between PAOK and
Granada at the Toumbas. The Spanish team will try to keep themselves at the top of the
group, but it won’t be easy – PAOK are usually pretty dangerous at home. Maybe this won’t
be the easiest game for the Spaniards.