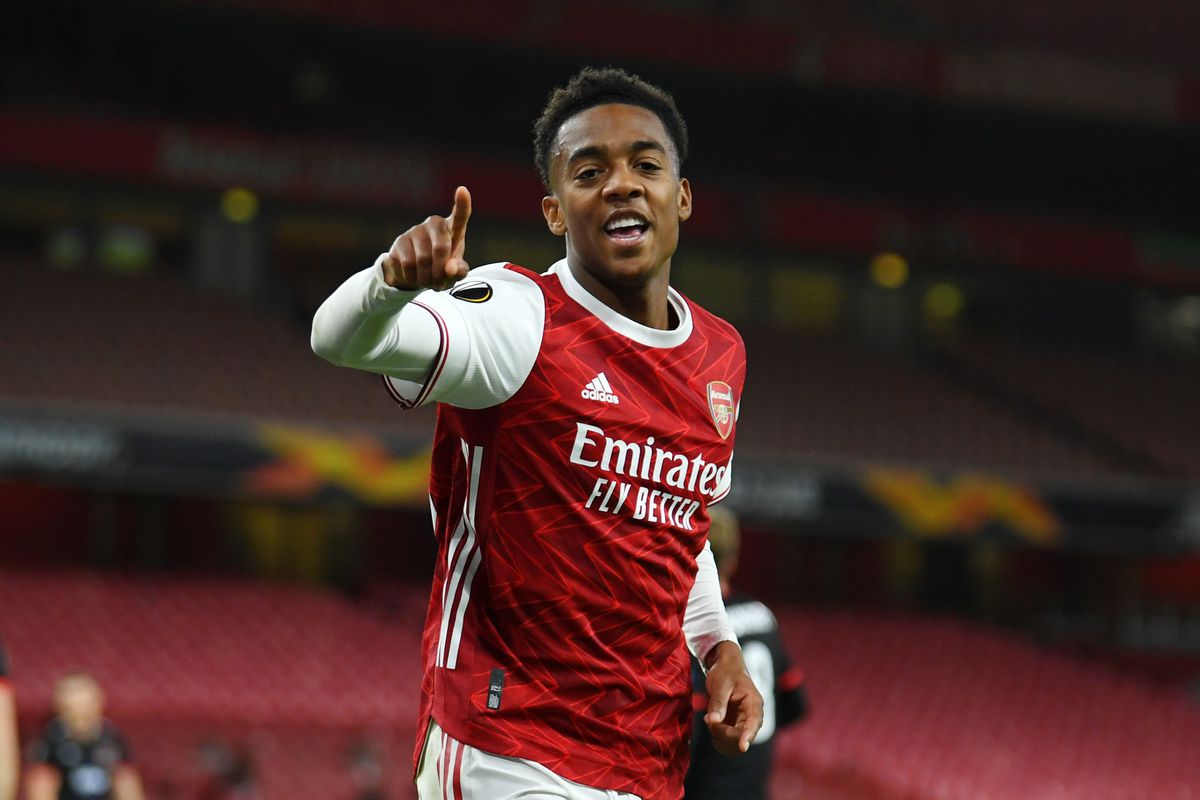 Dundalk hosts Arsenal at the Aviva Stadium in Dublin in a game from Group B of Europa
League. We advise you to stay with because our football prediction betting tips today are
about to follow. Let’s get to work!
This is the last round of the group stage and Dundalk’s last chance to win a point in
Europa League. The Irish team is at the bottom of the group with 0 points won and five
losses from five games played. That’s not surprising because we all know that Dundalk are
going to be the underdogs in this group. They are just not at the same level as the other
three teams – Ireland’s club football is not good enough, that’s the truth.
Last week Dundalk lost for a 5th time this season in Europa League. Shane Keegan’s
boys traveled to Norway to face Molde and scored a goal, but the Scandinavians secured
a 3-1 win at the Aker Stadion. Jordan Flores scored Dundalk’s only goal in the game in the
last few minutes.
Arsenal won the group with their flawless performance so far – they have won five times in
five matches played. Mikel Arteta’s team is seriously underperforming in the Premier
League, but in Europe they are perfect so far. Arsenal have scored 16 goals so far in this
group and conceded just 3.
Last week the Gunners won for a 5th time in the group. The Londoners hosted Rapid Wien
at the Emirates and rocked the Austrians with a 4-1 win. Four different players scored for
Arsenal. Alexande Lacazette opened the scoreline while Pablo Mari, Edward Nketiah and
Emile Smith Rowe finished the job.
These our football prediction betting tips today for the Europa League fixture between
Dundalk and Arsenal. This game in Dublin does not hold much of an intrigue, but we still
expect some good things to see.