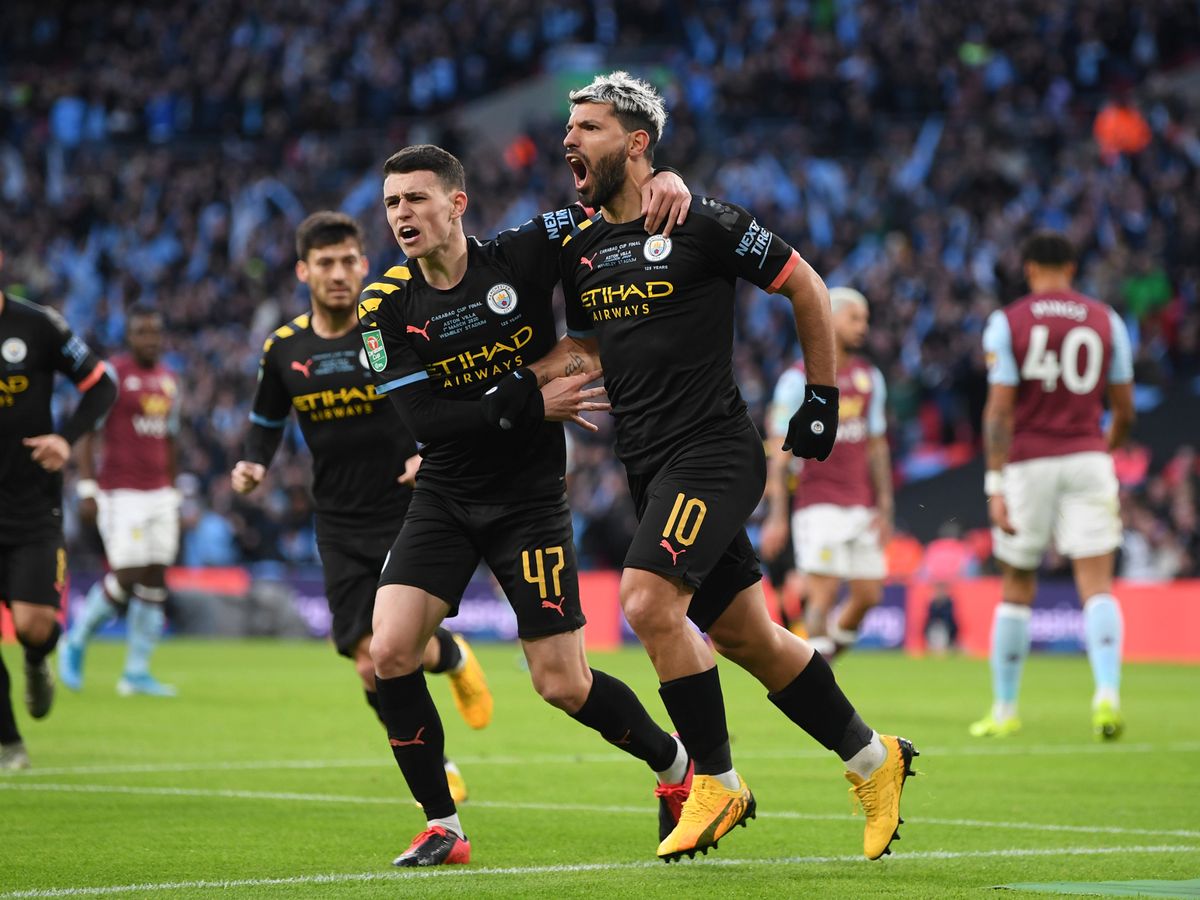 Manchester City hosts Aston Villa at the Etihad in a postponed match from the first round
of the Premier League. Let us give you a preview of this game in these football best
betting tips for today.
Manchester City are currently enjoying a run of five consecutive wins in the Premier
League. This helped them climb to second place in the standings. Right now City are just
two points behind the leader Manchester United which gives them hope of reaching the
top again. It’s important to notice that City have a game in hand compared to United.
On Sunday Manchester City didn’t make a mistake when they hosted Crystal Palace at the
Etihad. Guardiola’s team showed the best of its capabilities and rocked the visitors with a
convincing 4-0 win. The centre back John Stones surprisingly scored twice while Ilkay
Gundogan and Raheem Sterling scored as well. In the second half Guardiola looked at his
bench and gave playing time to players such as Foden, Joao Cancelo and Ferran Torres.
City are becoming now a very huge player in the title race. If they keep this consistency
they would be among the biggest contenders for the gold medals.
Aston Villa could be happy with their season so far. Right now the Villans are in the middle
of the standings being 10th with 26 points won. This is a huge improvement compared to
the last season when they fought against relegation.
Aston Villa have a serious problem at the moment because the squad was rocked by the
COVID-19 pandemic. This is the reason why the club have played just one Premier
League from the beginning of January. These problems make Aston Villa even a bigger
underdog against Man City on Wednesday.
That’s the football best betting tips for the Premier League clash between Manchester City
and Aston Villa at the Etihad. We expect to see the Cityzens dominating this match. Let’s
see.