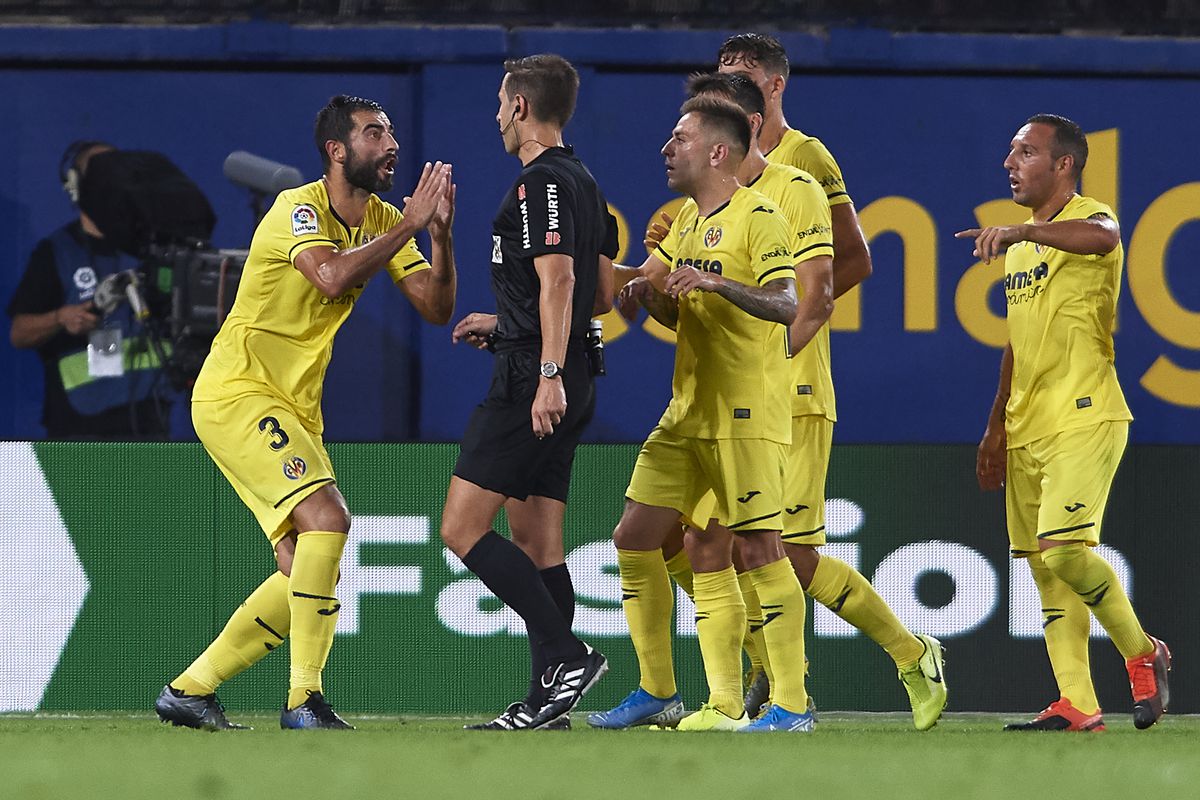 We are heading to the Estadio de la Ceramica where Villarreal will face Granada in a
match from the 19th round of La Liga. That’s the moment in which we present you our free
sure soccer tips. Let’s get to work!
Villarreal are obviously in a great shape at the moment – the Yellow Submarine won its last
four matches in all competitions. In La Liga this helped them climb to 4th place with 32
points won. Since the arrival of the manager Unai Emery Villarreal once again turned into
contenders for a place in the Champions League. So far the experienced head coach is
doing a terrific work at the club.
In their last La Liga game Villarreal won for a 8th time this season. The Yellow Submarine
faced Celta away from home and secured a thrilling 4-0 win in Vigo. They scored all of
their four goals in the first half of the match. Gerard Moreno opened the score while Moi
Gomez doubled it. Dani Parejo and Fer Nino finished the job.
It’d be curious to follow Villarreal’s progress under the management of Emery. He didn’t
have the best time at Premier League side Arsenal, but now he’s doing some terrific work
back in Spain.
Granada are having a good season again. The club is currently 7th in the standings with
27 points. This should not surprise you, though – last season Granada qualified for Europa
League, remember?
In their last match Granada got back to winning after two consecutive losses in La Liga.
Diego Martinez’ team hosted Osasuna at the Nuevo Los Carmenes and celebrated a clean
2-0 win. Luis Suarez and Darwin Machis scored for the hosts before the halftime break.
That’s the free sure soccer tips for the La Liga clash between Villarreal and Granada from
the 19th round of the competition. We guess Villarreal are the favourites here, but it’s
never much easy against Granada.