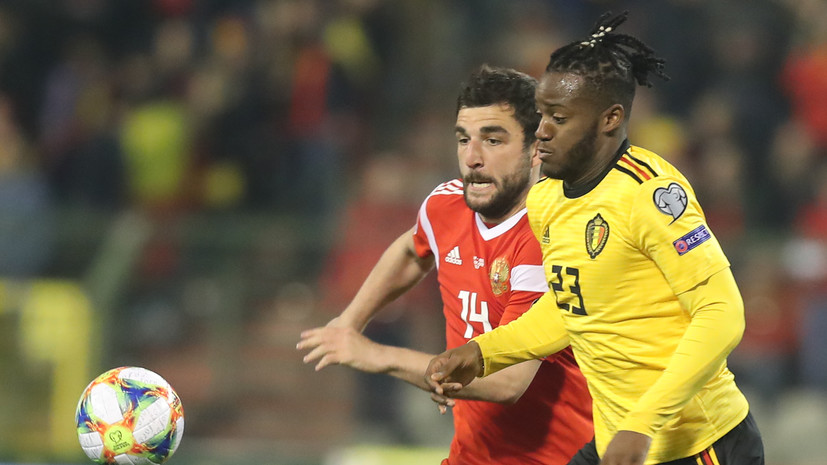 Sweden hosts Croatia at the Friends Arena in Solna in a game from League A’s Group 3 in
the UEFA Nations League. We are going to take a look at this match within our football
prediction betting tips today.
These two teams are not in the race for the first two places in the group, but they will be
fighting for the third place and remaining in League A. Right now Croatia are third with 3
points won while Sweden are 4th with zero points so far.
Both teams lost their last matches in this group. Croatia hosted the world champions
France and got beaten 1-2 at home while Sweden conceded three goals against Portugal
in Lisboa. Clearly France and Portugal are the two best teams in this group and they can’t
be catched by the other two.
Last month Sweden and Croatia already met once in Zagreb and the Balkan team
achieved an important 2-1 victory at the Maksimir. Marcus Berg scored for the
Scandinavians, but Croatia took the win with goals from Nikola Vlasic and Andrej
Kramaric. This win is the reason why Croatia are currently favourites for the third place in
the group. But let’s see how Sweden are going to react at their own ground.
It’s now clear that these two teams will be deciding which one is going to take the third
place to remain in League A. It’s not an easy game to predict, though. Without fans home
advantage is not that big, but it’s still an advantage – more or less.
That’s our football prediction betting tips today for the Nations League game between
Sweden and Croatia at the Friends Arena in Solna. This is a very key fixture in this group
because most likely it’s going to be decisive for the third place in the group. Let’s see
what’s going to happen here.