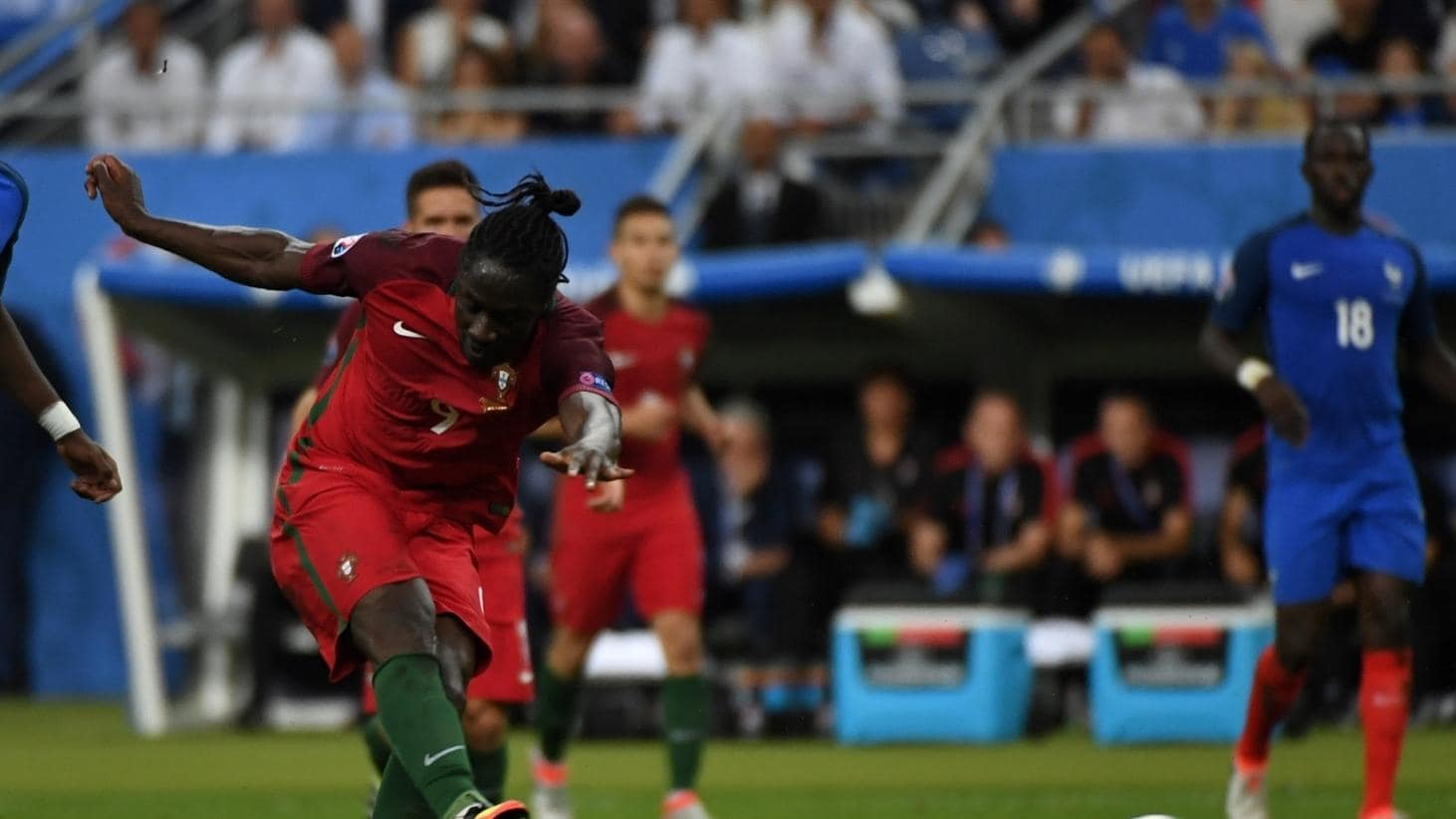 Portugal hosts France at the Estadio da Luz in Lisboa in a match from Group 3 of Nations
League’s League A. Two of the best teams in Europe are going head to head again, so
you don’t have a reason to miss it. Let’s discuss it in our football best betting tips for today.
These two teams recently faced each other in Paris in another game from this group. The
match at the Stade de France ended with a 0-0 draw. Now we’d be happy to see more
goals from the current world and European champion.
Both teams are currently leading the Group 3 standings with 10 points won so far, but
Portugal are ahead because of a better goal difference. This is France’s big chance to get
ahead of Selecao and make a solid step towards the next phase of the Nations League.
Les Bleus are playing for their first trophy in the new competition. Portugal already won the
first edition of the Nations League.
In the previous round of the competition both teams achieved victories.
Portugal hosted Sweden in Lisboa and celebrated a 3-0 win over the Scandinavians.
Liverpool’s new star Diogo Jota scored a brace for the Portuguese team while Bernardo
Silva scored another one. Diogo Jota is in a great shape at the moment and maybe he’s
going to start on Saturday. Meanwhile Cristiano Ronaldo should be back after recovering
from COVID-19.
France also won in their last game in the tournament. Didier Deschamps’ boys traveled to
Croatia and achieved a 2-1 victory against the World Cup runners-up. Antoine Griezmann
and Kylian Mbappe scored for the world champions. They should be starting on Saturday
against Selecao.
That’s our football best betting tips for the Nations League game between Portugal and
France from League A’s Group 3. It should be a fascinating one.